The most trending gun rights stories, images and videos, collected by Trendolizer 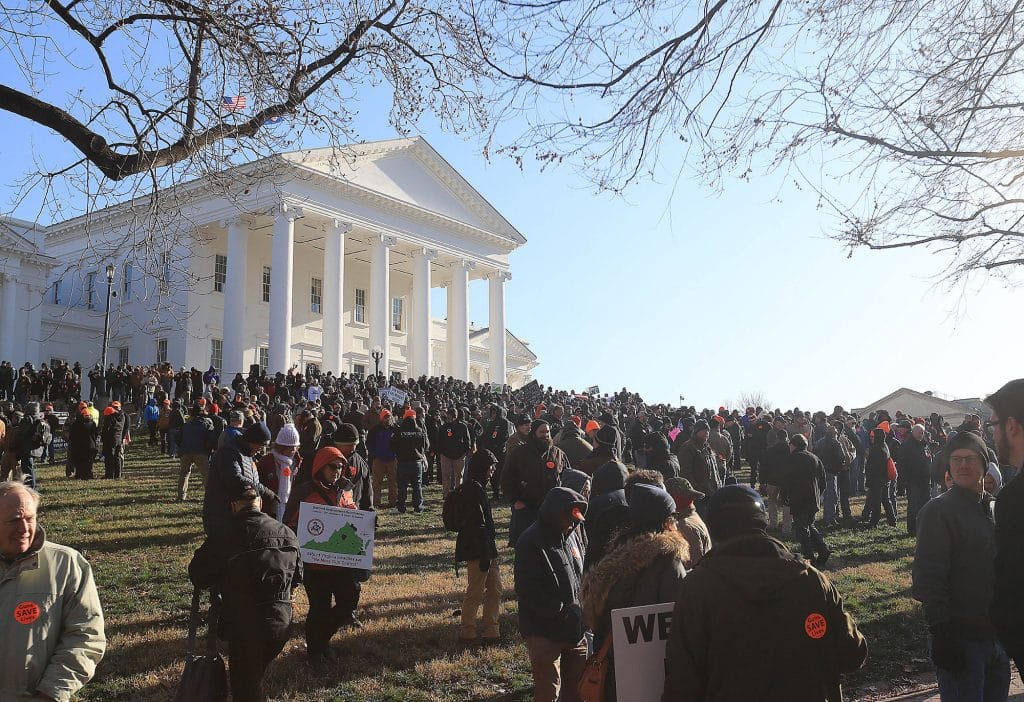 Lawmakers in the Virginia Senate blocked a gun control measure favored by Democratic Gov. Ralph Northam on Monday, signaling the possibility that some of the new gun control bills may not pass despite the state's new Democratic majority. The Virginia Senate Judiciary Committee voted down a bill that would make it a felony for gun owners to "recklessly leave a loaded, unsecured firearm" in a way that endangers a minor. Two Democrats, Sens. Creigh Deeds and Chap Petersen, joined Republicans in opposing the bill, the Associated Press reported. The bill specifically would have raised the age of allowable firearms access...
[Source: americanmilitarynews.com] [ Comments ] [See why this is trending]

Conservative Tribune by WJ | So if you believe what Biden said, the... - Stats

11-Year-Old Girl Brings Her AR-15 to Idaho Statehouse for Hearing, Internet Melts Down - The Truth About Guns - Stats

No, It's Not 'Incredibly Dangerous' for the Gun Industry to Market to Women and Minorities - The Resurgent - Stats

CBS News | Bailey Nielsen was with her grandfather, who is... - Stats